Why Is React.js So Popular? 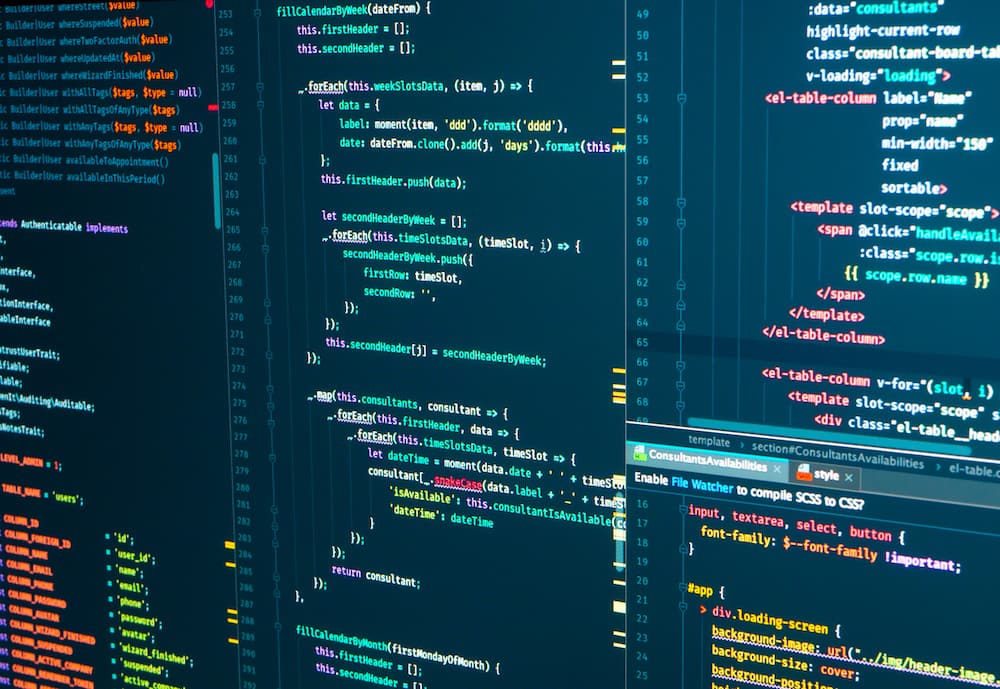 React.js, also known as ReactJS and React, is an important tool in developing applications. Learn more about React, what it is used for and why React is so popular.

What Is React Framework?

React is a free, open-source library used for building user interfaces. The entire library is maintained and managed by Meta (formerly Facebook), paired with a community of developers and companies.

Developing applications with React is a bit like a carpenter having all their building materials and tools available when they start working, rather than having to go out and process trees for their wood and smelt steel for their tools.

In the same way, the framework and library of React help streamline the production and development cycle. React gives developers the tools they need to make applications, so developers don’t have to go back and build applications from scratch.

When Should You Use React?

React is designed to be used when developing apps. This includes mobile apps, web apps, single-page apps (SPA), and virtual reality applications. It can also be used to create a new website or modify an existing page, but it can be difficult to do this effectively compared to other available frameworks.

How Does React Measure Up to Other Frameworks?

React specializes in app development. When compared to other app frameworks like Angular, Vue, and Ember, React is one of the best frameworks available.

Angular is React’s biggest competitor. Developed by Google, Angular supports TypeScript and MVC architecture. The biggest downside is its age. Angular was developed in 2010, and the app development world has drastically changed in size, shape, and scope.

While there have been updates to keep up with the changing market, not all changes are bug-free on launch and can be clunky and difficult to work with until they’re optimized later. With each version and update, there is also a chance that previously functioning applications will no longer be compatible with the new version.

How Popular Is React?

React is one of the go-to frameworks in app development. Its open-source library is frequently chosen because it provides a fast and efficient environment that is easy to use with minimal coding. The biggest strength of React is that it breaks down individual components, allowing developers to break down and master each part of a complex UI into simple, easy-to-manage components.

Get Help from Excel SoftSources

Our team at Excel SoftSources is experienced using React, as well as all major frameworks and developing languages. Contact us today to learn how we can help you fill your nearshore development needs. 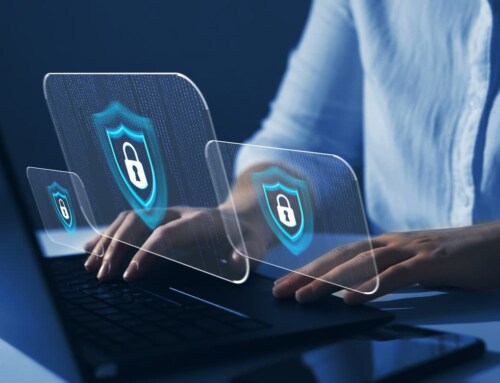 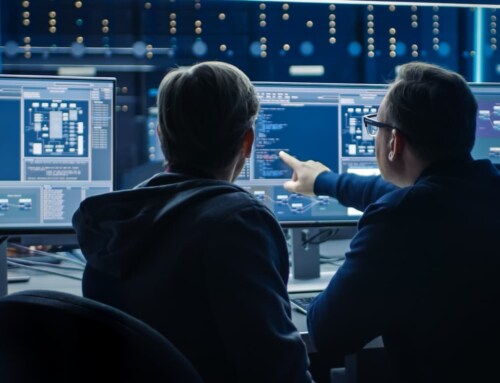 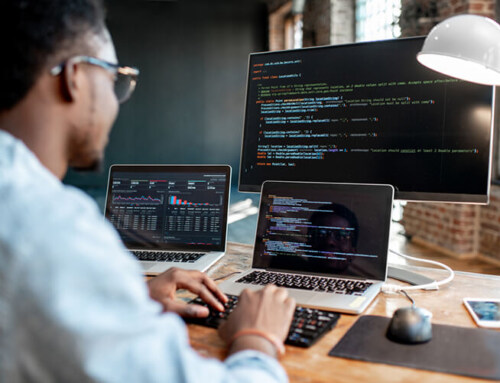