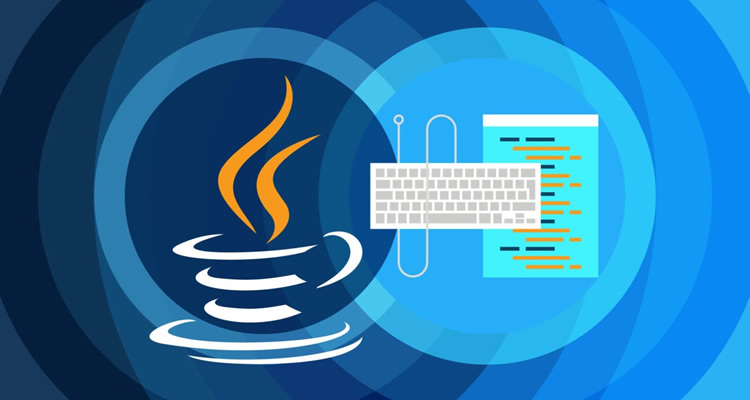 If the first thing that comes to mind when you think about the word “Java” is a cool synonym for coffee, you’re not wrong – but you definitely are behind the curve when it comes to web development software. Java is a programming language that was created in 1991 by a team of developers at Sun Microsystems, and what set the language apart was that it did not require the user to have any particular operating system or hardware. Programs written in Java can be used on any device, with any operating system, through the Java Virtual Machine (JVM). Take a look at why Java web application development software is the right choice for your business.

No matter how the host system where a Java application is written or stored is configured, in terms of software or hardware, it is easy to move that application between computer systems, making it much more portable and versatile than applications written in other languages. If you upgrade your operating system, processor other system resources, you won’t have to go back and make modifications to your Java applications. This is one reason why Java web application development software has become so popular.

One reason for Java’s versatility has to do with that it combines two approaches that are commonly used with computer software languages – but most languages just use one approach. Most languages either go through interpretation and compilation, but Java does both. Java has a compiler that translates the Java code into Bytecode instructions. It also has an interpreter that creates machine code that the machine running the application can carry out directly.

Java was the first language that was designed to make networking easy and to facilitate cooperation among computers. Java is considered a “distributed” language because it builds applications on networks that can boost both application and data functionality. Java web application development software can make programs that can open and provide access to objects remotely placed on the Internet with ease. This means that it is possible to distribute application resources among a large number of programmers and systems at different remote locations for collaboration on one task.

Java is also a dynamic language that can link in new objects, methods, libraries, and classes. It is a polymorphic language, which means that it can connect between a class reference and a class object. Applications are written in Java also support functions that were written in C++ or C+, as well as some other languages.

Java Provides the Best in Security

As a language, Java provides the user with multiple mechanisms for security to ensure code reliability. Java comes with what is called garbage collection, a tool that assists Java programmers to manage memory capacity. Java also includes exception handling, which is responsible for flagging significant errors, which means that the likelihood of your system crashing drops significantly. Java does not include “pointers,” which means that its applications cannot gain access to memory locations without the appropriate approval.

When you partner with ExcelSoftSource.com for your web application development needs you will have a dedicated team of innovative developers experienced in both front and back-end development.