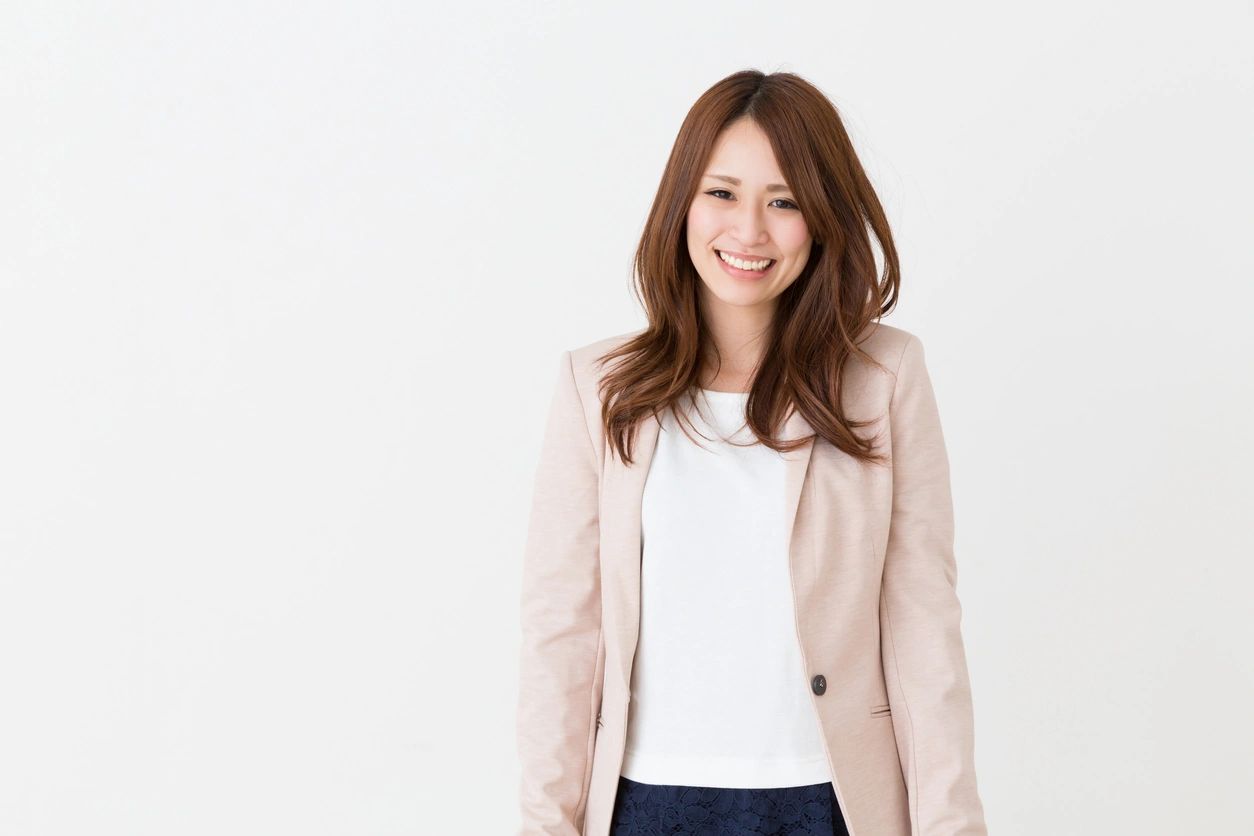 Why We Need More Women in Technology

As a fellow women in technology, it’s no surprise to me that we are lacking representation in the technology industry. At previous jobs, I would look around the room and be the only female in attendance. Women today only occupy 25% of the current STEM jobs available.

So why is it so important to have more women in technology?

Having women in positions of leadership  provides role models for the future generation of developers. Giving younger women the confidence they need to pursue a field in the tech industry by showing them that it can be done.  And by breaking down barriers for them so that they don’t have to.

Some of the notable women on this list include:

And other women in high-ranking leadership roles::

Our own leadership team at Excel SoftSources includes Alexandra Araya – Director of Operations.

Good for the Bottom line

Having women in corporate leadership roles leads to increased revenue. Studies have found that having 30 percent female leadership can increase profits by 15%. Additionally, an analysis done by Credit Suisse determined that companies with women on their board had a 4% better return on investment compared to those with zero women. Even Shark Tank’s Kevin O’Leary prefers women founders, stating “They make me more money.”

Why are we not supporting more women start up companies? Only 17% of startup founders are women. According to Fortune, this accounts for only 2.2% of the total money invested in startups. Yet, women-founded companies generate an astounding 150% more revenue per dollars invested than their male counterparts.

People are less likely to start a company in an industry that they have no experience in. As technology increases to additional industries such as baby safety, wedding planning and grocery shopping, we will benefit from additional perspectives and experiences of women to enhance product development.

READ  Traits of a Great Boss

Here are some women who are setting the stage for future women entrepreneurs in technology:

We are making great steps as a society to change the perception of female careers. The education industry is taking great strides in encouraging girls to pursue STEM careers by adding additional classes, after school programs and clubs catered specifically to girls. Stores are changing the way they stock STEM toys and are no longer marketing primarily to boys. I, myself, encourage my daughter by purchasing toys that in previous generations would have been considered boy’s toys. I love the trend of providing blocks, Microscopes, Lego’s and more in colors more encouraging for both boys and girls. Little girls fashion is also taking a turn in no longer focusing on princesses, hearts and kittens and you can now find astronauts, scientists and athletes on girls clothing. 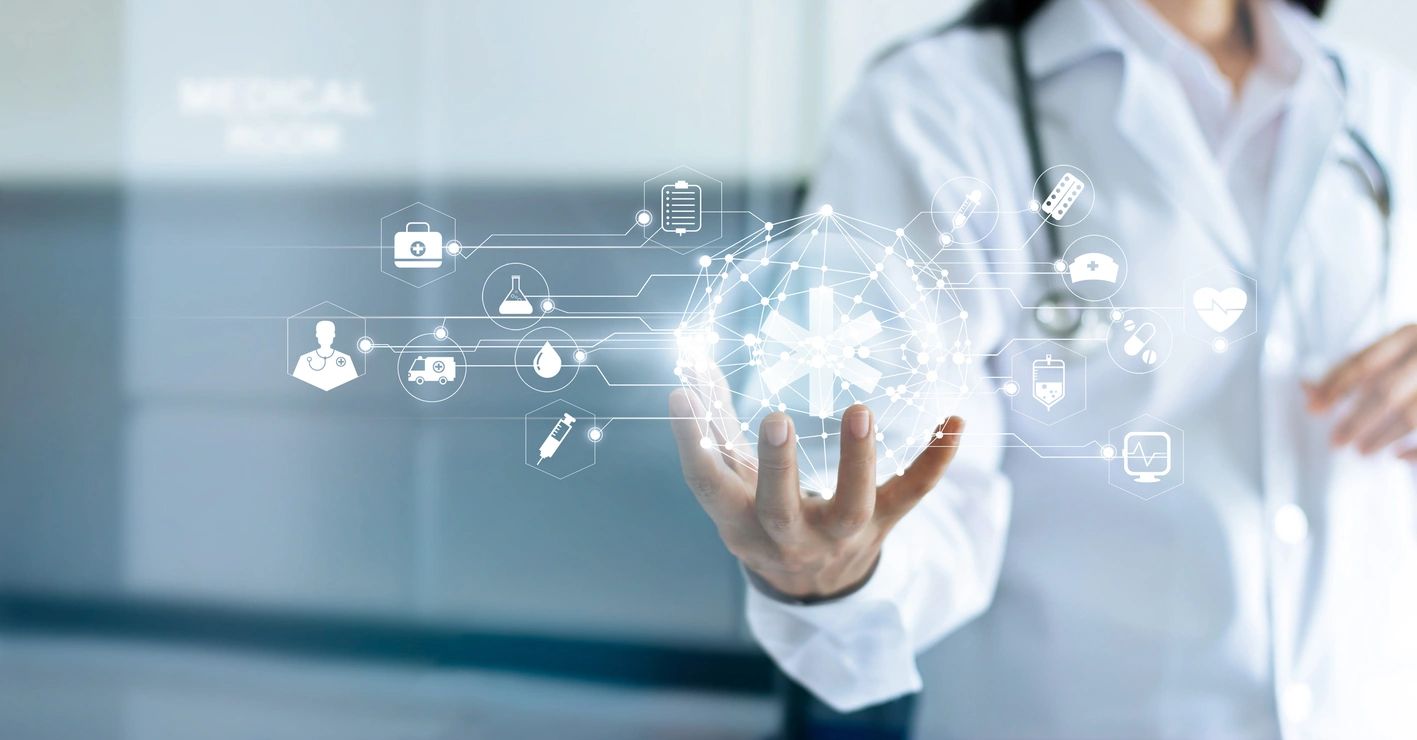 The technology for software development is ever changing. Which is why it's more important than ever to stay informed on Read more

How these Companies are Revolutionizing their Business with IoT Development 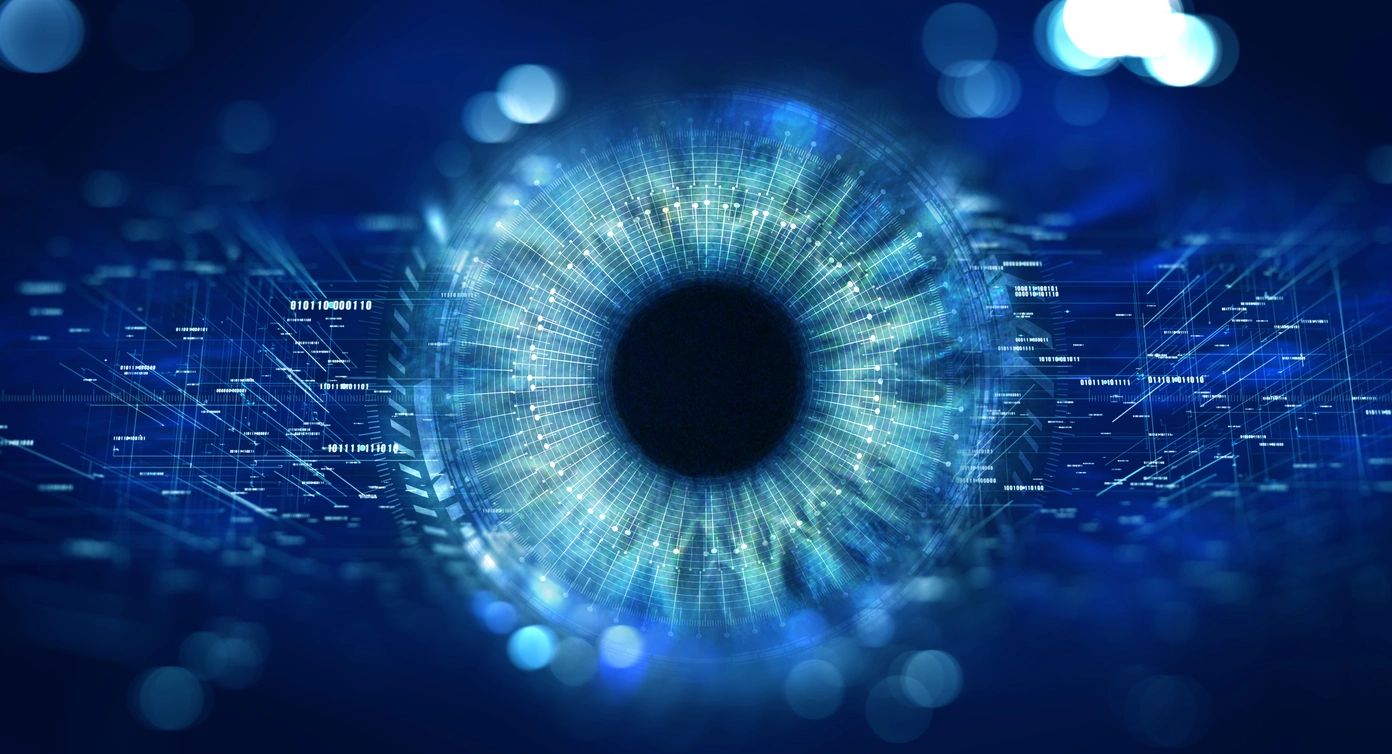 IoT development is leading the way in revolutionary technology. Companies are developing new and exciting services for their clients.

READ  How these Companies are Revolutionizing their Business with IoT Development
What is Edge Computing? 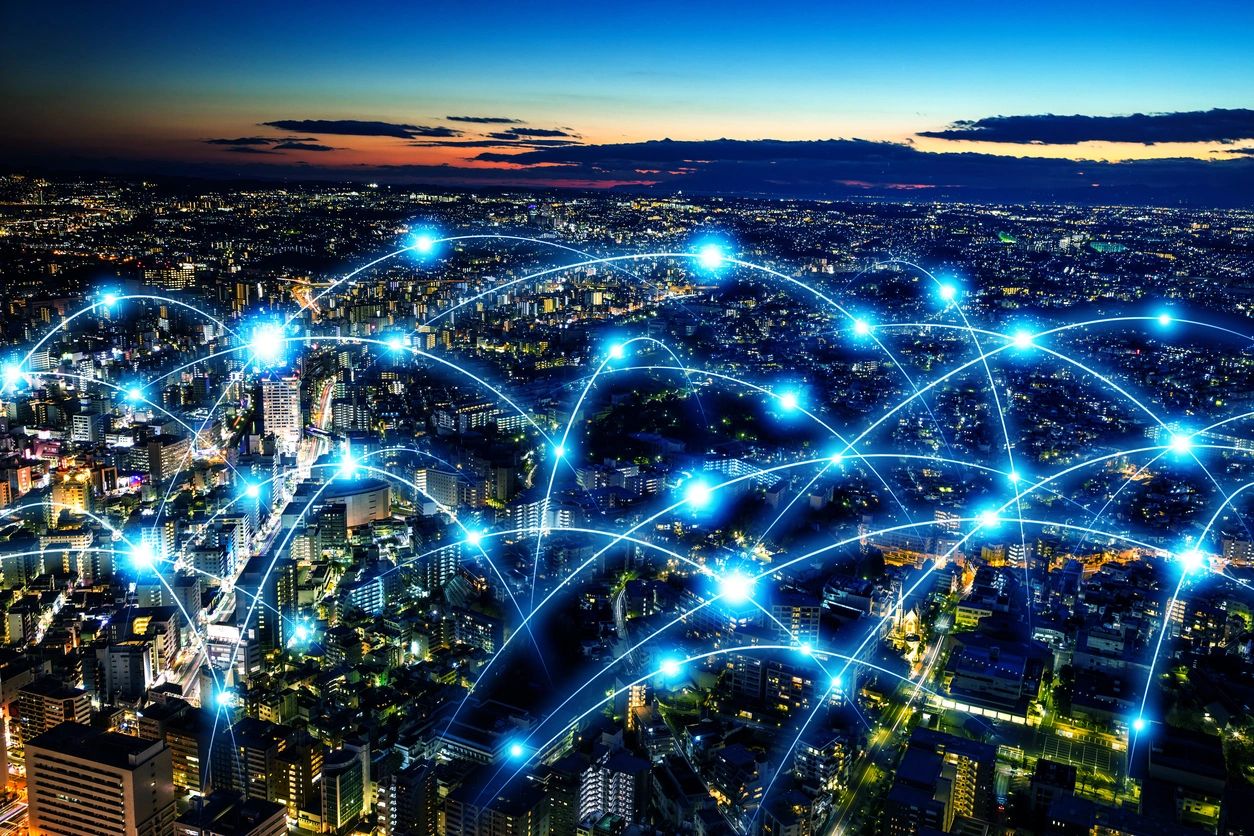 Most companies operate with traditional cloud networks, which are highly centralized. Data is gathered and transmitted back to the main Read more