How Does Agile Development Work in a Remote Environment? 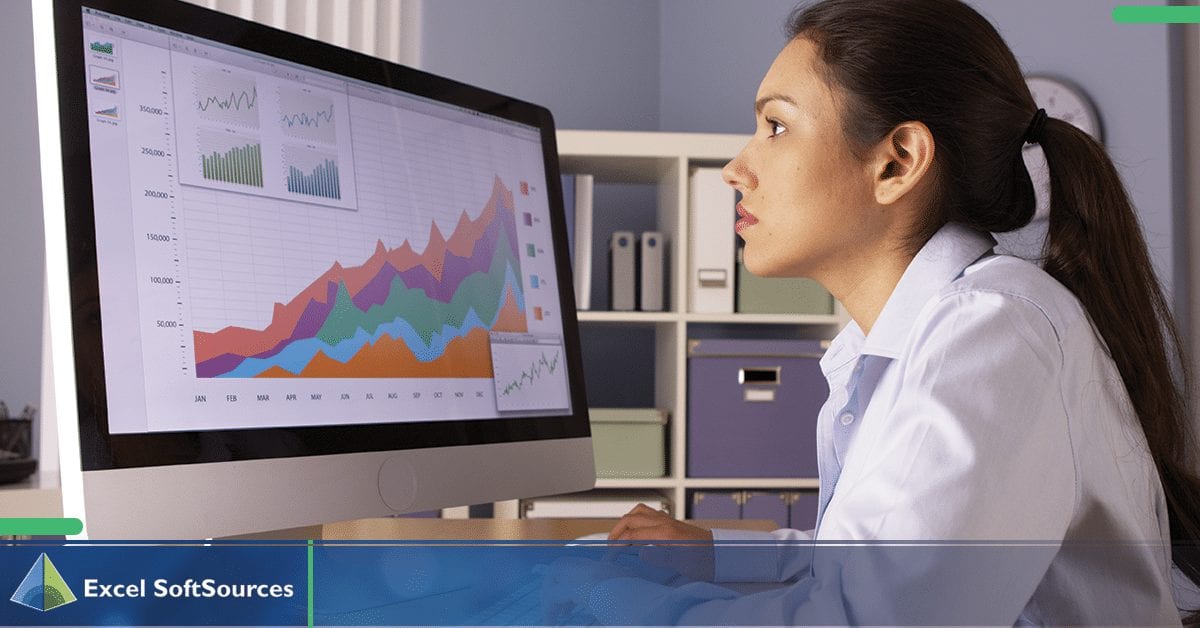 When first created, the Agile development method was intended for teams working in the same office space. Today, however, team leaders find themselves partnering with off-shore and near-shore vendors in several locations. This method saves money, time, and talent – allowing distributed teams to access and complete projects around the clock.

These augmented development teams also face challenges. Coordinating across time zones, scheduling meetings between team members, collaborating among different cultures, and building rapport when teammates work thousands of miles away can be difficult. Working with a nearshore outsourced team, such as Excel SoftSources in Costa Rica and Peru, can make your agile development methodologies more successful.

These problems, while real, can be easily solved. The following best practices can help Agile development succeed with remote teams.

First, ensure all team members are self-sufficient and capable of developing a single piece of technology independently. This will minimize the amount of collaboration required throughout the project. Team members should be able to work well with others, but also need to be capable of delivering code independently.

Next, strategically build teams within time zones, eliminating obvious outliers along the way. For example, contractors in Canada, Costa Rica, and the United States should be paired together. But contractors based in France, Japan and the United States create roadblocks to success in an Agile methodology. Teams should be online and accessible during working hours. You’ll be able to constantly improve your software by having teams working online collaboratively within similar time zones.

Inevitably, the background of some developers will differ from others. You don’t want to discriminate against contrasting cultures, but having some common cultures improves communication. At the same time, you don’t want teammates’ lack of understanding or inaccessibility to prevent sprints from being released on time.

Teach your development teams to confirm their understanding of requirements, to actively participate in stand-ups, and to minimize friction with empathy and kindness. Overcommunication is particularly important for remote teams to practice during the beginning stages.

Building working relationships through which people in a group setting understand the ideas and feelings of others can be difficult to build when teammates are spread across the world.

However, there are several methods of communication that can be used to build interpersonal rapport in remote teams, including video conferencing, instant messaging, phone calls, and team discussion boards. You should to encourage your teams to have weekly one-on-one video sessions to discuss topics in addition to daily stand-ups and weekly or bi-weekly sprints, and retrospectives. These important meetings will promote knowledge-sharing and build rapport for current and future projects for the team.

Work with an Agile Remote Team Built for Your Success

Just because your team isn’t in one physical location doesn’t mean the Agile methodology can’t work. At Excel SoftSources, we understand the need to find talented teams to constantly improve and meeting project deadlines. We specialize in collaboration and Agile development. Contact us to learn more!