Ultimate Guide to .NET Development: Everything You Need to Know 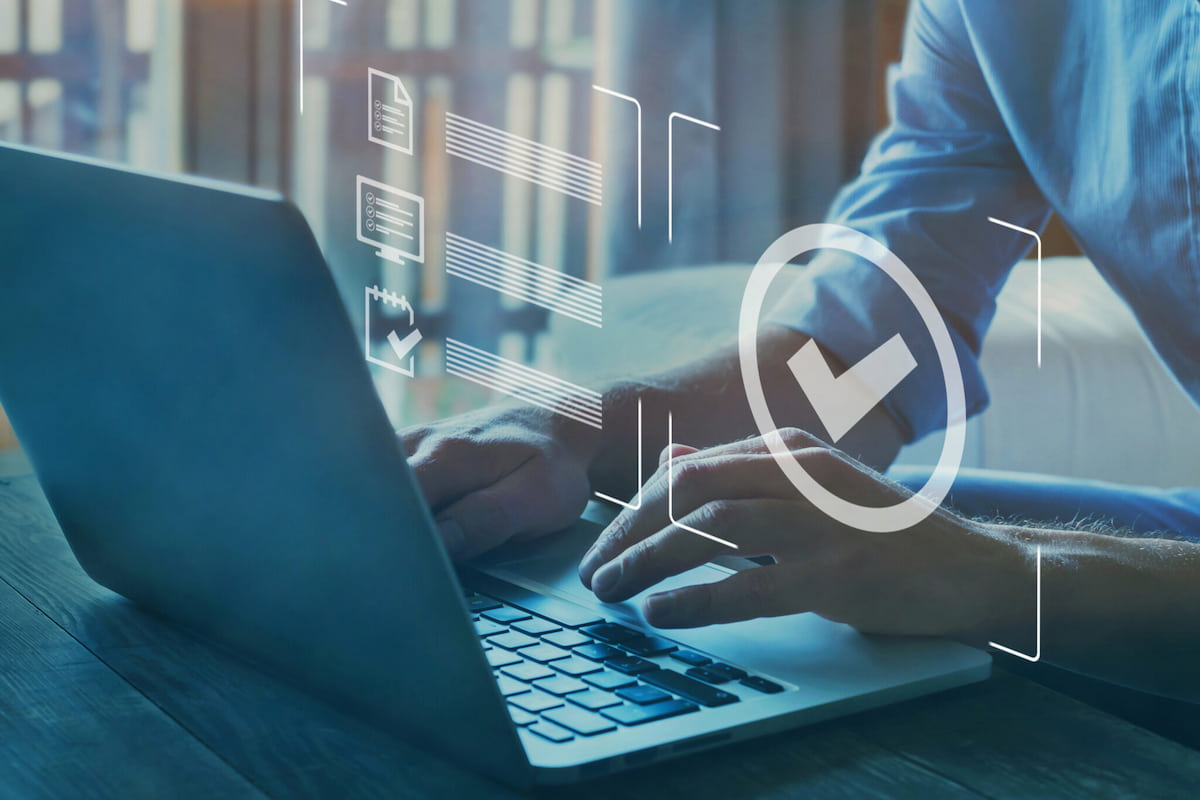 .NET is one of the most popular and consistently used frameworks and has been since its creation in the 90s. Here’s your chance to learn everything you need to know about .NET development and its history.

What Is .NET Development?

.NET is a developer platform created by Microsoft that is used to build a wide variety of applications for web, mobile, desktop, games, and IoT. It is a free, open-source platform that allows programmers to use various languages, editors, and libraries. This helps programmers of all backgrounds and experience levels quickly learn to use .NET.

When Is .NET Development Used?

Because Microsoft developed .NET, the framework was intended to be used by most applications for the Windows platform. However, because .NET progressed to be an open-source cross-platform development framework, it’s now possible to build applications for Windows, Linux, macOS, iOS, watchOS, Android, tvOS, or Web Assembly with .NET.

What Is the History of .NET Development?

The development of .NET started in the late 90s. Microsoft had a goal to create a platform based on “managed code.” Managed code was code executed under a runtime environment, which would improve development and relieve engineers from worrying about security operations and active memory management, among other issues developers used to be responsible for.

The first release of .NET was in 2002 and introduced the C# language, which was a variation on the popular C++ language. Since its initial release, .NET software development has grown to include support for not only C# but F# and Visual Basic.

Initially, .NET application development was only used to develop applications intended for Microsoft devices and programs. In 2014, Microsoft announced a major shift in .NET with .NET Core. .NET Core was a cross-platform, cloud-friendly, open-source version of the initial .NET framework that was released in 2016. The 2016 release also established the .NET Standard, making it easier to develop applications for new platforms.

In May 2019, Microsoft unified the whole .NET ecosystem. Rather than having to deal with a wide range of .NET products and applications, .NET 5 unified its tools under the same development platform, including:

Most recently, Microsoft announced .NET 6 with a release scheduled for November 2021. .NET 6 is a long-term support release and is intended to finish the parts of .NET unification that started as part of .NET 5, including improvements for cloud, desktop, and mobile app development.

What Is a .NET Developer and What Do They Do?

The difficult part about identifying .NET developers is that .NET is only a framework. That means that it’s impossible to develop an application with .NET—instead, you develop for .NET. Because .NET can produce such a broad range of applications, not all .NET developers have the same qualifications, experience, or expertise.

Asking for a .NET developer is a bit like going into a school and asking for a teacher. While you’ll easily find what you asked for, you might get a Spanish teacher when you really wanted a physics teacher.

In that same way, all .NET developers understand the basic functions of .NET and can utilize it for what they need to create. However, each developer has unique specializations that help them create different types of applications.

What Are the Advantages and Disadvantages of .NET Development?

While there’s a reason many companies and developers choose to use .NET, it comes with a few drawbacks worth keeping in mind. Here are a few of the pros and cons of using .NET web development:

Yes, .NET is open source and cross-platform. The .NET community on GitHub is a great place to start for any developer using .NET for the first time.

What’s the Difference Between .NET Core and .NET Framework?

.NET Framework and .NET Core are both development platforms that come with their own unique strengths and weaknesses.

.NET Core is based around the idea of developing code once and publishing anywhere. It is compatible with various operating systems and is cross-platform. It does not support desktop applications but instead focuses more on web-based designs. .NET Core provides lightweight editors and command-line tools and comes with a flexible deployment model.

These differences between .NET Core and .NET Framework are becoming outdated with the .NET unification that started with .NET 5 and will continue with .NET 6. The goal of unification is to close the gap between Core and Framework and create a single platform for all modern .NET code.

What’s the Difference Between .NET Core and Java?

The biggest difference between .NET and Java is that one is a framework, and the other is a language.

A coding language is the building block of code. It includes rules about syntax, grammar, and semantics and is used to build:

A framework is a prebuilt set of solutions that help solve common problems. It saves time while also ensuring that the code follows best practices. Rather than creating each element of an application from scratch, a framework provides the basic outline and structure for a developer to customize.

In a very basic example, a coding language is like a spoken language—English, French, Swahili, whatever. Once you understand the basic grammar and principles of the language, you can create anything, from a poem to a how-to guide to a novel.

Meanwhile, a framework is more like Mad Libs. It gives you the basic structure of what you want to create but adds phrases, words, and numbers to make the story uniquely your own. You are still required to understand the language to use a framework (if you don’t know what an adjective or adverb is when the game requests one, your resulting story will be incomprehensible), but you aren’t required to build everything from the ground up.

With all of that in mind, .NET is a framework, and Java is a language. Unfortunately, .NET and Java are not compatible. It’d be like trying to use Arabic in an English Mad Libs. Both are capable of producing functional code, but they are unable to work together.

Which Applications Use .NET Framework?

Here are a few of the most popular applications that use .NET:

What Are the Alternatives to .NET Development?

There are various frameworks out there, depending on what you are trying to code and which language you are using. Some alternatives to .NET include:

Excel SoftSources can help take the stress out of your next development project. Our developers are highly skilled and can develop the application you want in .NET. Contact us to find out how we can help design and develop your next project. 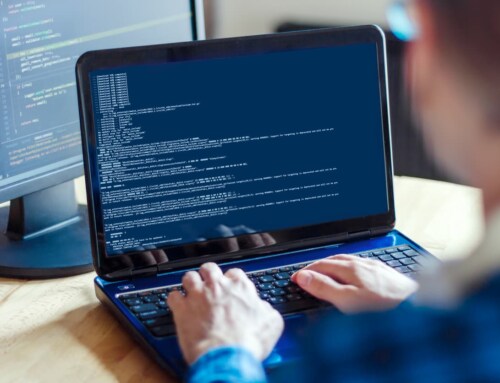 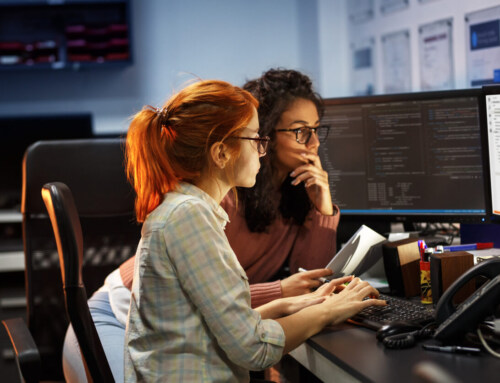 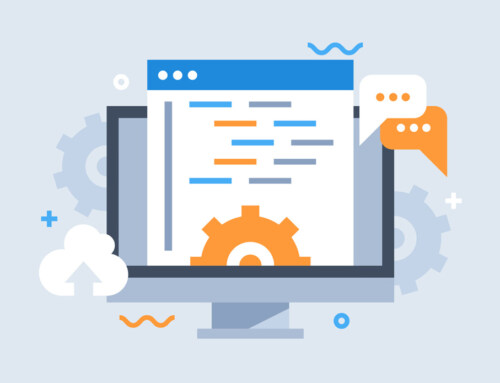 Ultimate Guide to Nearshore Software Development: Everything You Need to Know